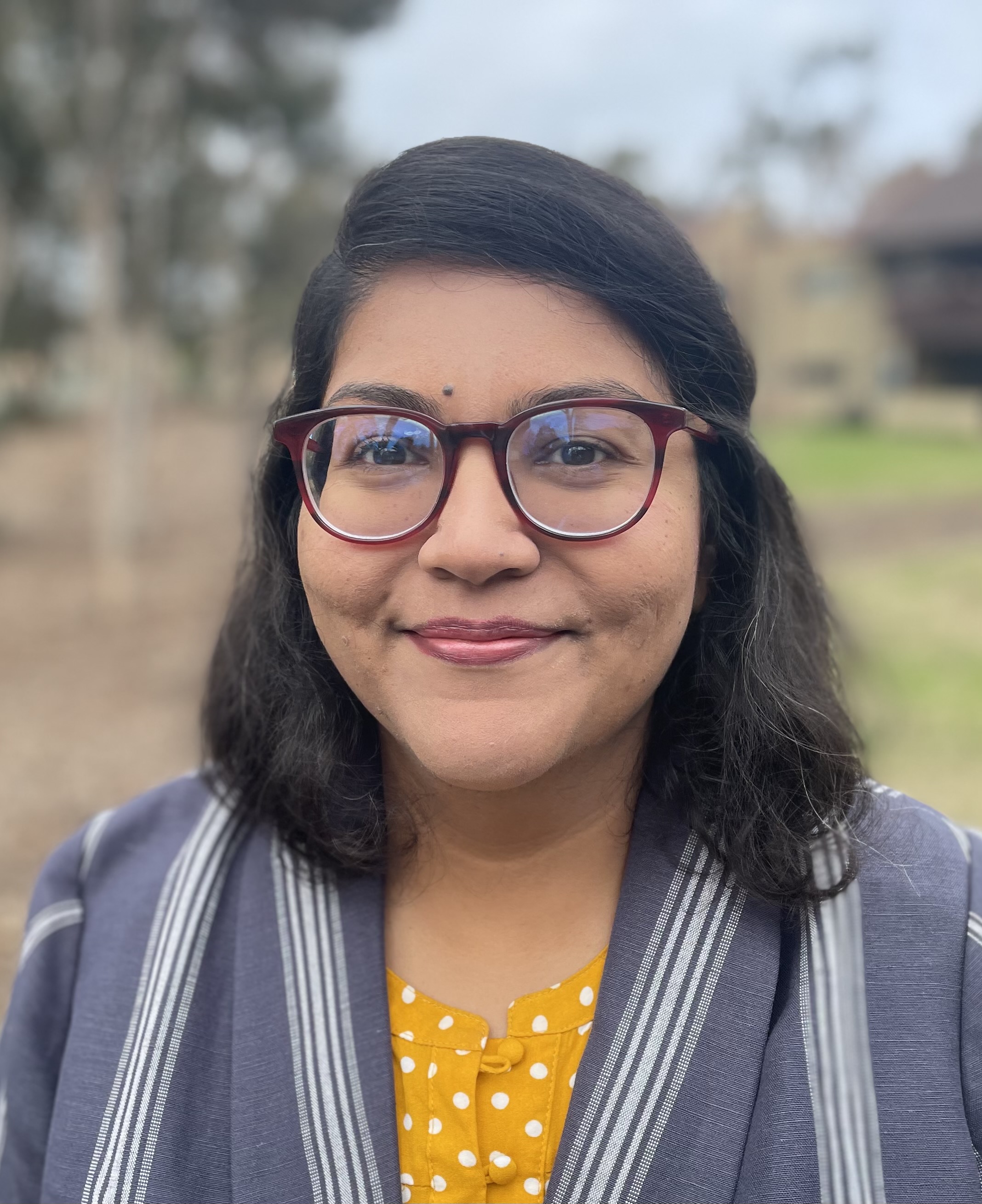 Throughout my career as a graduate student, I have chosen to channel my own experiences as a person of color into advocacy for diversity in the academe. Currently, I serve as a voting member on the UCSD Chancellor’s Committee on the Status of Women. This year, the Committee developed a proposal for the Chancellor that focuses on the issue of pay equity for UCSD’s female-identifying employees.

Since the formation of a Diversity, Equity and Inclusion Taskforce in our department in 2020, I have served two terms as the department’s graduate student liaison on the team.

I am also the co-convener for the Women in Political Science group at UCSD since 2018. We organize a mentor program for incoming graduate students and also organize quarterly dinners hosted at faculty residences for all female-identifying members of the department. These dinners provide a safe space for sharing concerns and grievances, while also serving as an incubator where future policy recommendations can be brainstormed.

In 2021, I was selected as a First Generation Scholar by the American Political Science Association.

Besides promoting diversity within political science, I also want to understand the structural impediments that women of color face, both in the academy and outside it. As part of these efforts, I participated in an online symposium on Rafia Zakaria’s “Against White Feminism”. My contributions to the symposium will appear in the Southwestern Journal of International Law in 2023. 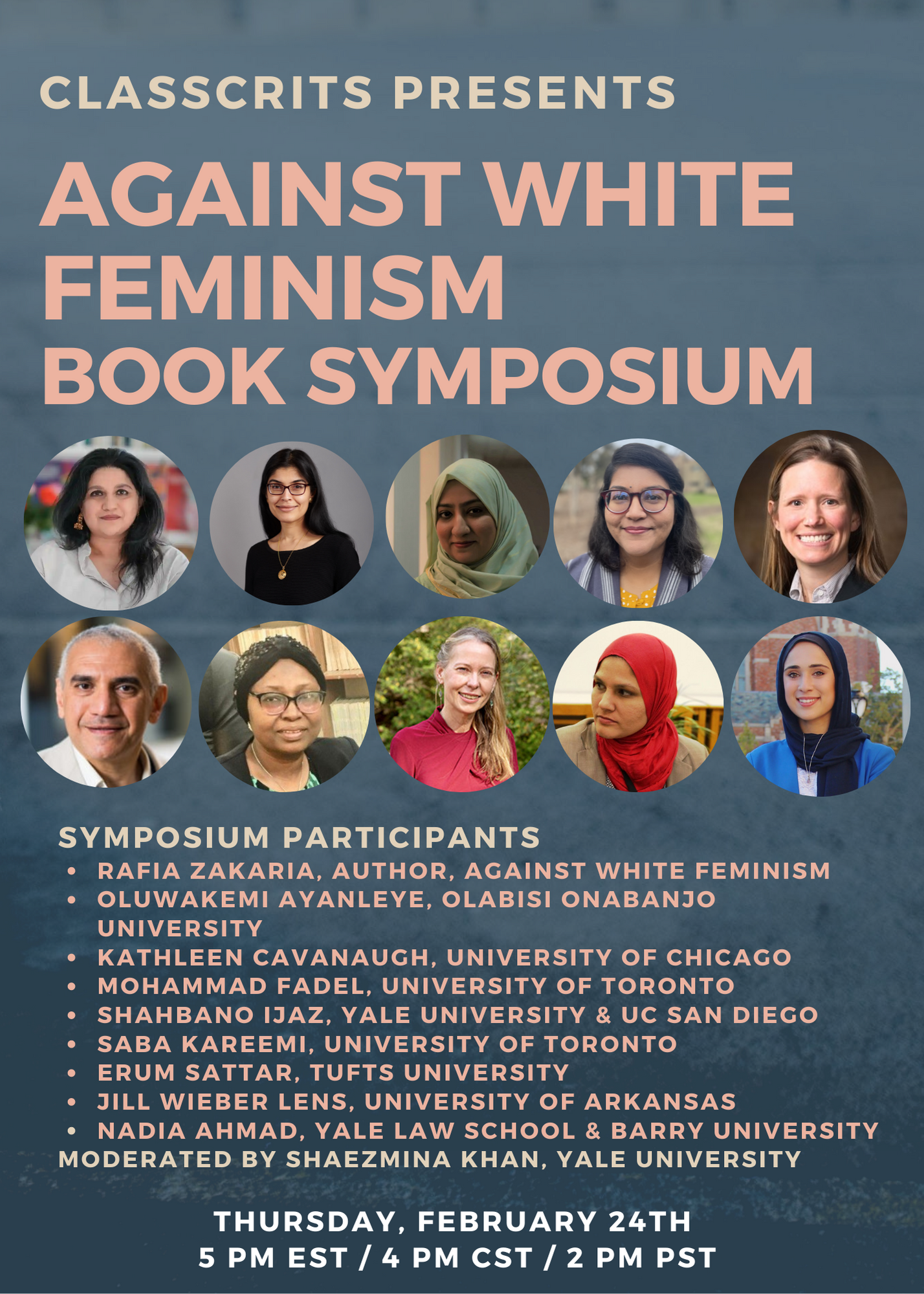